It will happen to you! 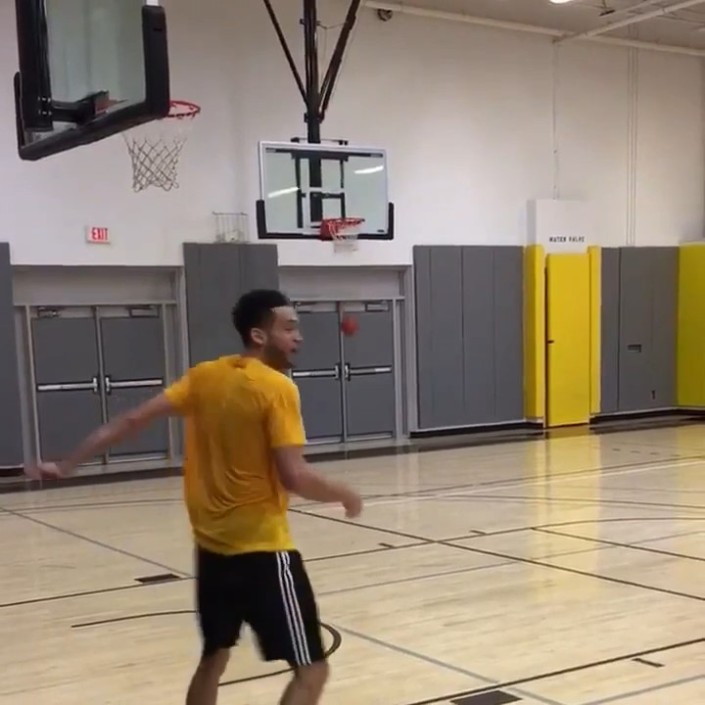 If at first you don’t succed

Because he believed the safety of the state to rest on the allegiance of this soldier/producer class, Plethon advised reform of the bureaucracy to eliminate oppressive practices, such as the use of unfair weights and measures, and to eliminate the merchant class from ruling positions, their financial interests being incompatible with fair governance.

N. Patrick Peritore about the philosopher Plethon and his advice to the Byzantine emperor Manuel II Palaeologus,.